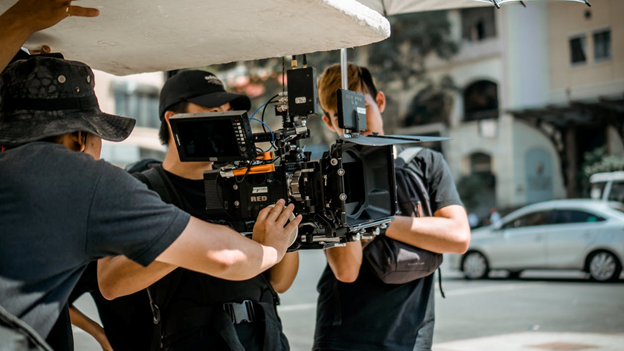 Don’t you ever watch a film that captures all of your attention?

It drives you to the edge of your seat, hanging on to every word that the actor is saying, gripping the sides of your seat because of how unpredictable the storyline has become, and shedding bittersweet tears when it’s all over?

Don’t you just wish a film could never stop playing just because you enjoyed it so much? Perhaps visiting the set and locations of these films can help you relive the experience—even if it’s only for a little bit longer.

So let’s take a look at some of Hollywood films that were shot in Orlando.

This was one of the most defining movies of the 2000s, and honestly, we just can’t contest that statement. The enthralling storyline, the eerie and mysterious backgrounds of each character, and the car stunts made the entire movie-watching experience a million times memorable.

The film was shot in Orlando and its surrounding areas to capture the stunt scenes—and we all know it was ultimately the action in the movie that made it cross more than $100,000,000 in North America alone!

George Clooney’s sultry fashion sense and Brad Pitt’s boyish charm in Ocean’s Eleven was definitely the highlight of 2001, and let’s not forget the gripping storyline that circulated a heist. The unpredictable happy ending made it all so much more enjoyable.

While the star-studded hit film was shot primarily in Vegas, a good chunk of its scenes were also shot in Orlando—after all, not many can resist the beauty of Orlando’s skyline.

Minority Report has to be Tom Cruise’s most underrated film—with a mesmerizing plotline that keeps you at the edge of the seat throughout the film; we’re baffled about why it never won an Oscar. The film was definitely ahead of its time—call it the old days’ Black Mirror if you will. Revolving around science, crime, and technology, everything about this film was futuristic, daring, and attention-grabbing. Most of the scenes of the film were shot in Orlando, especially the infamous runs that Tom Cruise’s character was accustomed to in the movie.

The life-like dinosaurs and the excellent location in Jurassic Park 3 had us spilling popcorn everywhere because of how action-packed it was. The money-making trilogy spared no effort and spent 9 months to prepare the set of the film, and it paid off! Most of the scenes were shot in Orlando, and CGI was used to add in dinosaurs later to the film.

Now that you know that Orlando houses the locations for some of your favorite films, book a flight and head down to the city right away!

Meanwhile, get in touch with Blue Travel to make your stay in the city comfortable! We offer affordable and luxurious vacation rental homes in Orlando to ensure that your stay with us is an enjoyable one. Browse through our properties and get in touch with us! 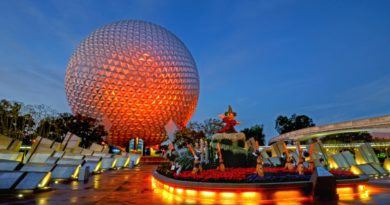 A Backpacker’s Guide to Visiting a Festival at Epcot 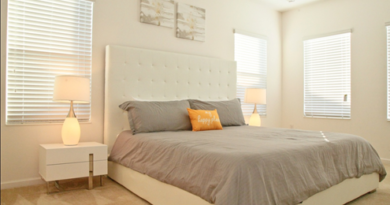 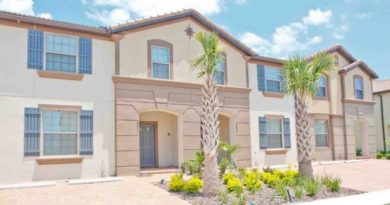