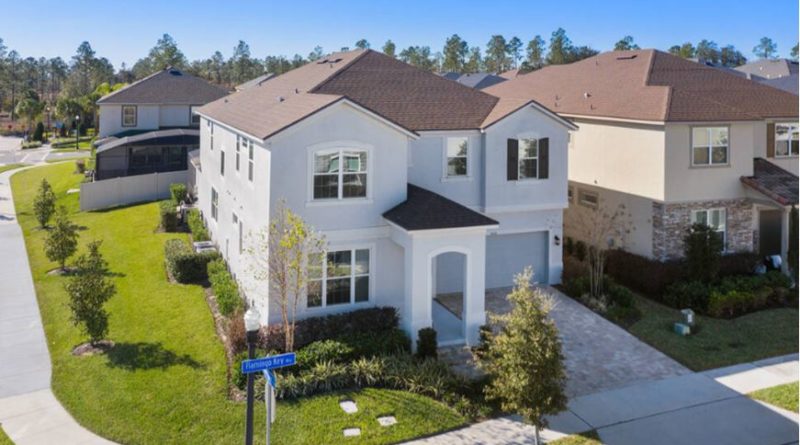 Orlando is a very well-known city because of its exhaustive list of landmarks. The city is home to iconic theme parks, music festivals, science programs, and vacation rentals in Orlando.

But, there is a lot that people don’t know about the city. We have gathered some of the most surprising facts about the iconic city.

Are you planning a trip to Orlando? Allow Blue Travel to help you book luxury vacation home rentals in Orlando.

We offer vacation homes that consist of as many rooms as you need. Visit our website to book your dream vacation stay today. 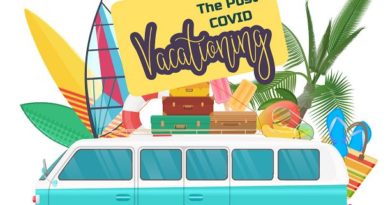 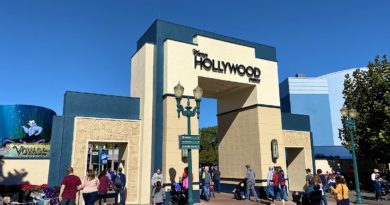 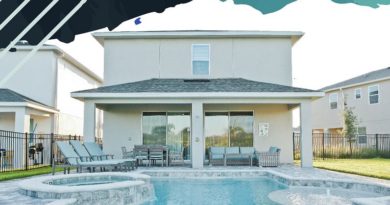 Vacation Homes: What Everyone Needs To Know